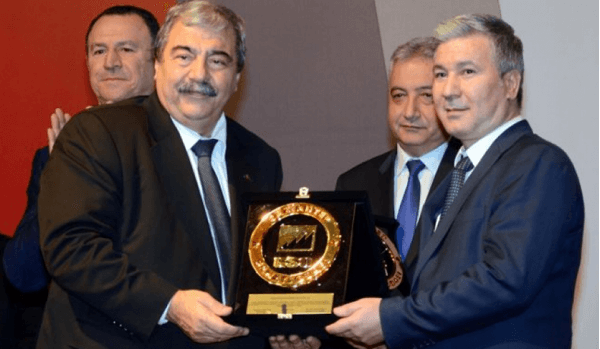 Gaziantep Chamber of Industry rewarded the industrialists who added value to their city and country in the ceremony held on 26th of December, 2015.

Mespa previously became one of Turkey’s top 100 fastest growing company and won prize in the ceremony held with the partnership of TEPAV and AllWorld NetWork under the leadership of TOBB, this time MESPA has been rewarded in his own city Gaziantep.

Mespa won 3 awards in ceremony through the following fields;